Winnebago Industries, Inc. is an American manufacturer of motorhomes, a type of recreational vehicle (RV), in the United States. It is based in Forest City, Iowa. On June 4, 2018, the company expanded into motorboat manufacturing with the acquisition of Chris-Craft. The company is named after Winnebago County, where they are located. The county is named after the Native American tribe who have historically lived in the area. During the 1970s and 1980s, Winnebago Industries depended on Native American history and traditions in naming their products, for example “Chieftain” and “Brave.” They also used Native American iconography and patterns in their designs and period advertisements. 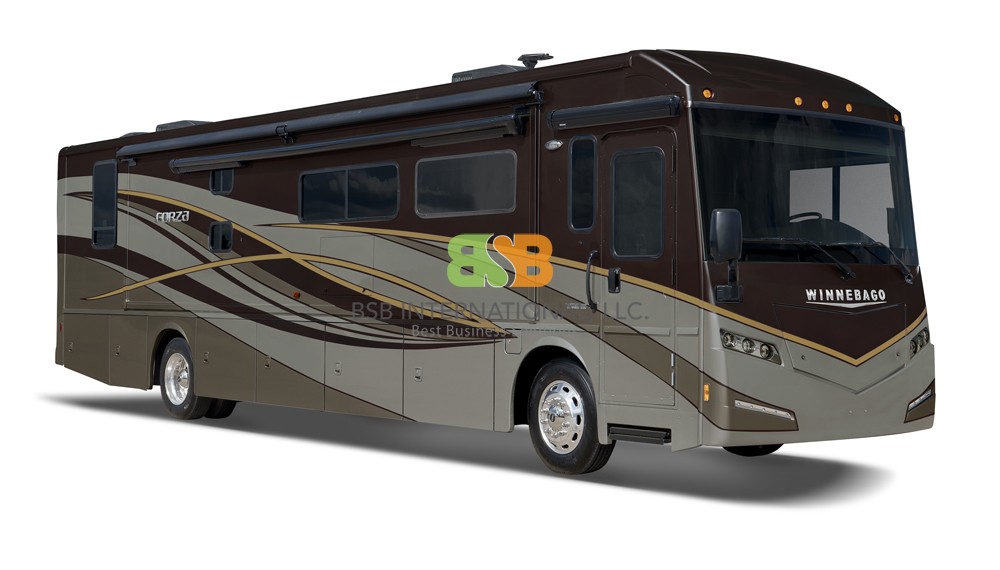 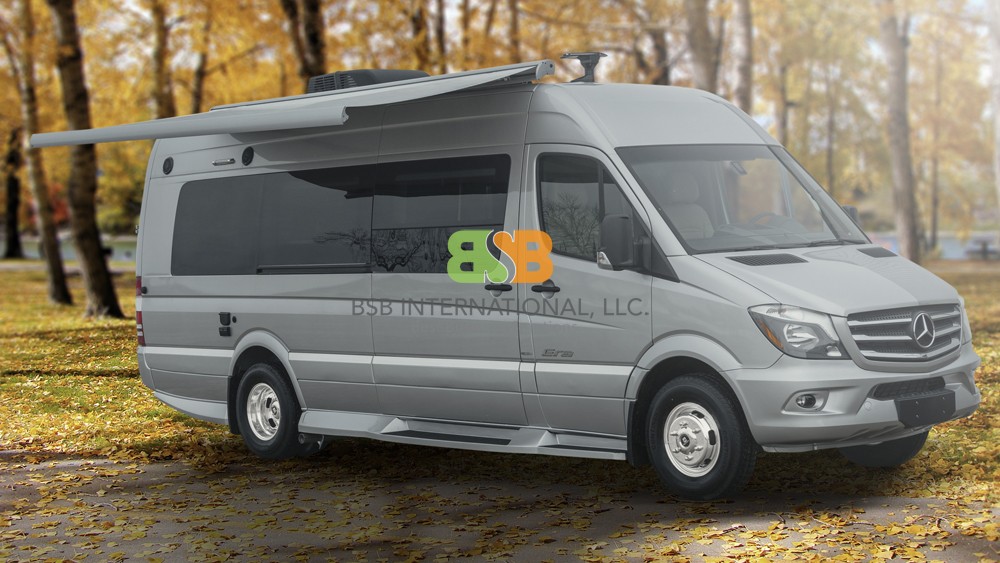 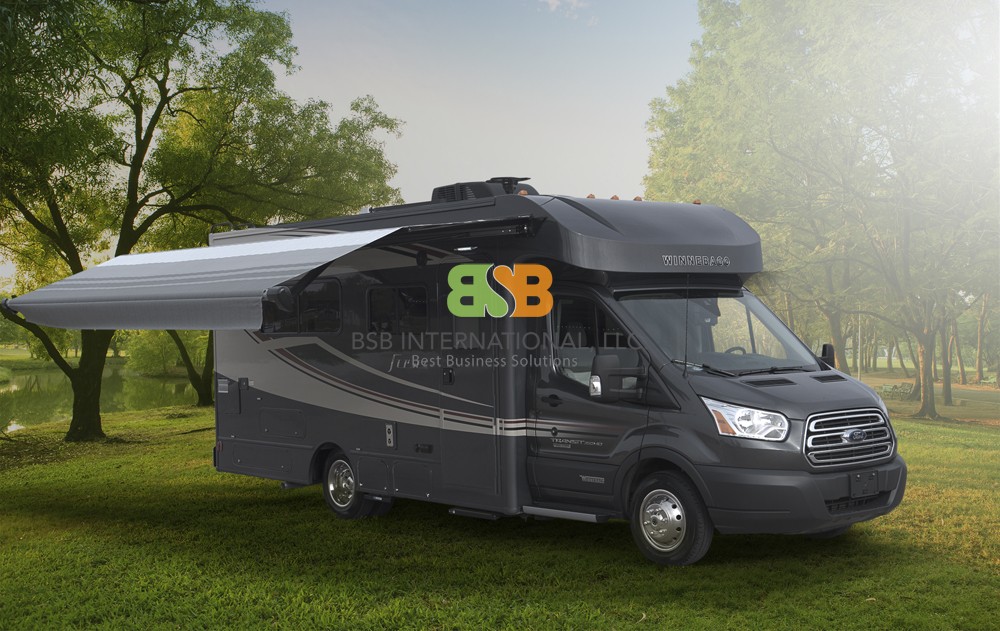